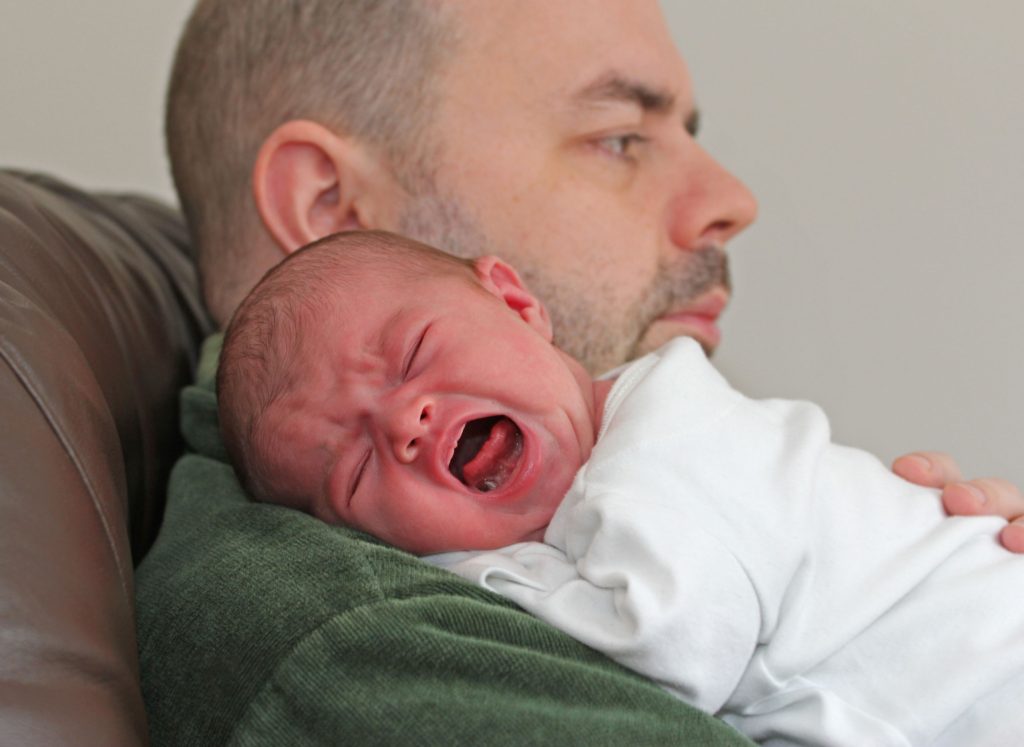 This is a direct copy/paste from: https://homeopathyplus.com/tutorial-10-direction-of-cure/

Little Joshua had developed eczema not long after birth. Within weeks it had spread from the creases of his elbows and knees to around the folds of his neck. Every time he ate bread or fruit it flared around his mouth, spreading across his cheeks. It was so itchy he would rub and scratch it until it bled.

In desperation his mother obtained a script from her doctor for a cortisone-based cream. Miracle of miracles, the eczema began to clear within hours of the cream being applied. While Joshua’s mother was understandably delighted, a homeopath would be concerned about future problems in store for Josh.

Sure enough, two months after the rash had gone, he developed a dry wheezy cough that would not clear. Another visit to the doctor diagnosed him with asthma and Joshua was commenced upon a series of costly medicines.

Joshua’s story is not uncommon: is there something we can learn from it? Was the eczema really cured? Is there any way he could have avoided the asthma? In the last tutorial I spoke about palliation, suppression and cure and the need to be wise about the way we treat our symptoms. In this tutorial I will explain about the “direction of cure” and how to recognise when it is happening to you.

The Direction of Cure – What is It?

In the early days of Homeopathy, practitioners collected a group of observations that identified when true healing was taking place and when symptoms were merely being palliated or suppressed, leading to worsening health. These observations were compiled in a statement called “The Direction of Cure” that homeopaths have referred to ever since. It says that cure takes place:

Healing is heading in the right direction if symptoms such as skin rashes or joint pains move down the body as they improve during the course of treatment. Symptoms improving upwards through the body indicate that suppression is probably taking place.

When symptoms move from deeper to more surface organs during treatment, such as a liver infection changing to muscle pains, then changing to itchiness of the skin, the patient and practitioner can be confident that healing is underway. Symptoms moving inwards however, indicate the reverse is happening – the person is becoming sicker.

The person whose high blood pressure and chest pains are replaced by sinus problems during treatment is heading towards health – the symptoms have moved from a more important organ to a less important organ. With further treatment, the sinus problem will also improve. The person whose sinus symptoms are exchanged for heart problems following continual suppression by antibiotics and antihistamines, is becoming sicker – symptoms are moving in the wrong direction.

Symptoms Disappearing in the Reverse Order of Their Appearance

Skin problems, for example, can become respiratory problems that can then lead to heart problems, and so on. If the unwell person is treated according to the Law of Similars with medicines that match their symptoms rather than suppress them, their vitality can be strengthened and the imbalance corrected;their symptoms will disappear in the reverse order of their appearance,the heart complaint being the first to go and the skin problem the last.

Do All the Observations Have Equal Value?

While Direction of Cure observations provide guidelines of when health is improving and when it is worsening, they do not all have equal value. The first three are seen less frequently and the fourth, more frequently. In reality, it is possible for a person’s symptoms to just gradually improve overall during the course of homeopathic treatment without following the strict progression of any of the above observations. Perhaps their real value is that they accurately identify worsening health when symptoms move in the reverse of what they state. When this happens, alarm bells should ring.

As we have learnt in this and past tutorials, our life force will try to push the disease to the outside of the body to protect deeper, more vital organs from harm. For this reason infants such as Joshua will develop skin complaints such as eczema and rashes during the first stages of an energetic imbalance.

If these skin problems are suppressed by creams or steroids or if vitality weakens, the Vital Force will no longer be able to relieve the disease through the skin and so will use one of the deeper organs as an outlet to preserve life. This is exactly what happened to Joshua. As his skin problem was suppressed by a cortisone cream, it was replaced with the more life-threatening problem of asthma.

If the vitality was to weaken further or the new symptoms again suppressed, the illness would move to deeper organs such as the bowel,the kidney, the heart or the brain. Sometimes this progression happens rapidly but more often it is a gradual process that occurs over decades as suppression after suppression worsens health and creates deepening levels of chronic disease. Fortunately, Joshua’s mother brought him in for a homeopathic consultation before this happened.

In treating Joshua, I prescribed a homeopathic medicine that matched the physical, mental and emotional symptoms of his imbalance. Within two weeks his asthma had improved significantly but the eczema had started to return. Concerned, Joshua’s mother brought him back to me. I explained that this was not a set-back, but a sign of deep healing. I advised her to wait a little longer, confident that the asthma would soon clear, closely followed by the eczema – and this is exactly what happened except for one small incident.

Joshua’s dad decided to give him a bath one night, while his mother was out. He added bubble bath mixture to the water to make it fun but within minutes Joshua’s eczema flared, and started to spread across his body. Alarmed, his father applied the cortisone cream to the rash and over the next few hours it began to settle. The following day, the asthma was back with a vengeance.

Joshua’s mum phoned in a panic to tell me the story. I explained how the bubble bath had irritated the eczema that had then been suppressed by the cream. Without an outlet to the skin, the disease was redirected into Joshua’s lungs – a far more serious concern.

I reassured his mother that the correct homeopathic remedy would once again strengthen Joshua’s vitality to resolve the asthma and return the eczema to the skin. This is exactly what happened over the following week.

Joshua continued to have homeopathic treatment for another two months during which time the eczema cleared completely. He is now asthma-free and full of energy. His parents have trouble keeping up with him.

In Conclusion – Potentised Remedies Can Suppress!

The last two tutorials have spoken a lot about suppression. Hopefully, it is something you have decided not to do with your symptoms.

But note that suppression is not just a concern with orthodox medicine. While potentised remedies are free of chemicals and therefore free of the toxic side effects normally associated with conventional medicines, they too can “suppress” unless they are prescribed according to the Law of Similars. This will be the topic of the next tutorial when we look at how to use the Direction of Cure to tell if your potentised remedy is truly taking you down the road to cure.